Most people primarily select on almost type of software because of its features, and Autodesk Fusion 360 does well in that category. It’s truly the sort of software that is usable by both professionals and more casual design enthusiasts.

The modeling tools for Autodesk Fusion 360 are some of the best that people will see in this sort of affordable software. These are precise tools, so even professionals should be able to use this software.

Users can also easily create several variations on the exact same designs, thanks to the software’s parametric design capabilities. They won’t have to start over again each time. It should also be comparatively easy for them to modify the designs that they do have.

People who are collaborating on projects with many other designers should also find it easy to use Autodesk Fusion 360 software. Multiple users can participate and modify designs on the cloud at once, which is not always possible with all types of design software. Many designers do work as part of teams on these kinds of projects these days, and this is software that can help several designers simultaneously.

Users can very simply back up all of their important design files online, so they are much less likely to lose them in the future. They can save some storage space on their own computers as a result, since this sort of thing can become a problem for some graphic designers.

Many users have also said that they were able to translate their creative ideas into reality very easily with this software, which seems to have enough features to make that part of the procedure easier.

Unfortunately, organic sculpting may not be possible with this software in practice. People who absolutely need this feature might be disappointed as a result.

This is also not the sort of software that people can use if they have computers that have limited memories. People will almost immediately consume a lot of their memory space when they set up a type of software like this. Some people will need to get new computers entirely if they want to use Autodesk Fusion 360.

Compared with many of the other types of software in this category, there also are not a lot of three-dimensional printing tools. This should limit some of the designers who want to use Autodesk Fusion 360.

The mesh editing capabilities for this software have also been criticized by some people, although the fact that it has these tools at all puts it ahead of some other software systems.

It’s always important for people to consider what they’re actually getting when they look at inexpensive software. There are plenty of less expensive types of software that are still high-quality, which is the case with Autodesk Fusion 360 for the most part.

People will get all of the essential features that they’ll need when they get the free version of the Autodesk Fusion 360 software.

This is a high-quality type of free software with more features than many of the similar products that are available today, so it certainly stands apart from its competition in a positive way.

Some users will find that they will have to spend more money to get all of the design features that they will need, since Autodesk Fusion 360 may not provide people with absolutely everything that they’ll require as designers.

The people who might need to upgrade their current devices in order to use this software may not have done so otherwise. It takes a device with a certain amount of RAM to use Autodesk Fusion 360 efficiently, so this may not be avoidable for all users.

Opinions will vary about exactly how user-friendly almost any type of software really is. Some people might not have any issues with the Autodesk Fusion 360 software. However, it has been criticized for exactly how effective it is to use for some beginners in practice.

It shouldn’t take long for people to get started on this software. Most people have found that it is possible to create designs in a time-efficient manner using this software.

The help manual is also very easy to read, and people can access it very quickly if they are having any issues.

Users will probably need a great deal of experience with CAD software before they use Autodesk Fusion 360, or they will probably struggle with it. This is clearly not the type of software that people should use if they’ve never worked on these sorts of projects previously.

Some of the specific features of Autodesk Fusion 360, such as the three-dimensional sketch function, might be at least somewhat difficult for some people to learn at first, even if they do have some experience with using software like this. 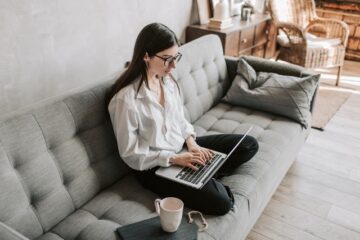 Which is the Best CAD Software?

CAD software solutions come in a wide range of price ranges. Some of them are even free to download. However, it is not advisable to pick a CAD software based on price alone. CAD software Read more… 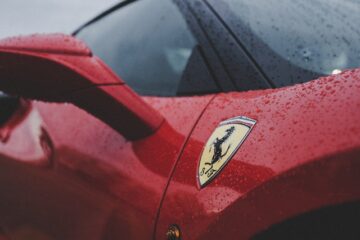 Autodesk Fusion 360 is a collaborative platform for 3D modeling and rendering, CAD, CAM, and CAE. Its powerful features include photorealistic rendering and integration with other business systems. To get started, check out the Fusion Read more… 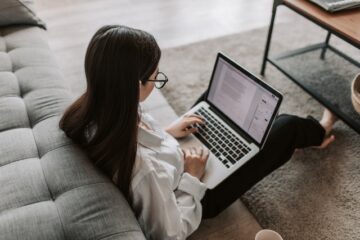 3 Benefits and Features of SolidWorks

There are many reasons to choose SolidWorks. Here are three features to help you decide if it is the right product for your needs. In addition, you will learn about SolidWorks’ File Format and Comparison Read more…